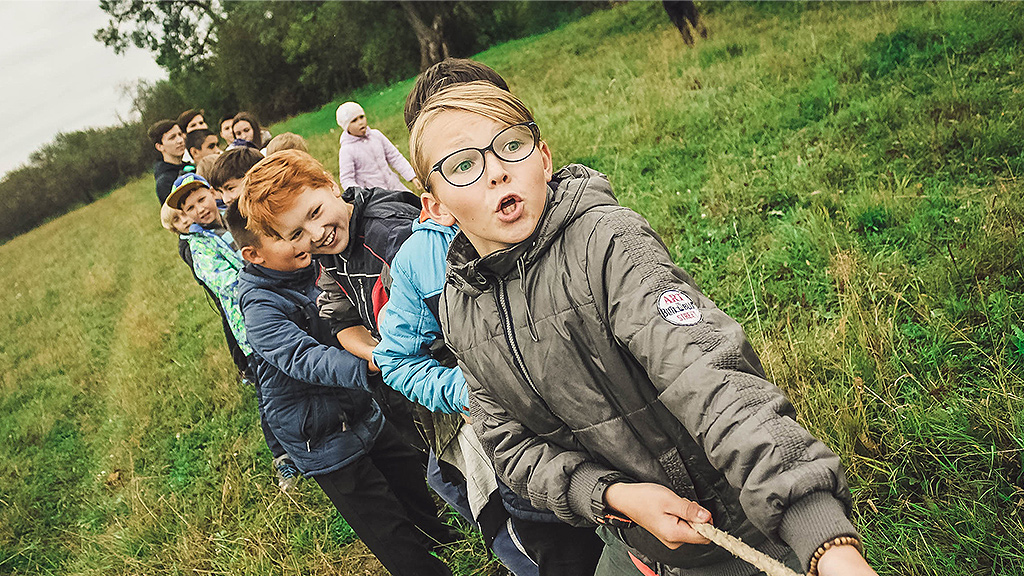 Jack and Joan* called us one evening sounding frustrated in their remarriage…with one another. Interestingly enough, they shared, at the same time, they are doing fine and are very much in love. What? Frustration and love at the same time?  They admitted that they are usually able to deal with the small stuff in their relationship, but this was big. So why the disconnect? “It’s “Those People” that are causing the problems”, Jack replied.

“Those People would be your kids?” I asked.

“Yes,” Joan said. “My teenage sons are siding with their dad and they don’t want to come over. I’m scared. My ex-husband twists things around and is involved with drugs,” (Joan’s voice trails off in agitation). “Jack is not helping as a step-father because he has such a different opinion of how to handle these situations with my kids. It’s starting to affect us!  He just doesn’t understand what the boys are up against. And I am feeling trapped by my ex’s tactics. The boys’ dad is a master manipulator,” (Joan starts ramping up again with desperation in her voice).

In 34.7 seconds flat a familiar step-family dynamic has been expressed that is unique but common. You see divorce and remarriage don’t end the difficulties you faced in your first biological family; it multiplies, separates and usually brings up the emotions that created the break up in the first place. Now, it’s just worse!  Your ex-spouse may still be in the picture but there is no motivation to bring unity or resolve.  Kids suffer and adults are often confused as to how to bring peace, regardless if the child is 4 or 24 years of age.

There are new people in the picture now who were supposed to make things easier, better, or be the rescuer, but it just makes matters more complex. Those other people are your new family members who have no clue of the connections and emotional history with how you’ve always done “it!”  The “it” would be the ins and outs of your family system of coping, discipline and interacting when conflicts need resolution.  Now that you are remarried, this is new territory and the old way of doing things is broken!  Jack and Joan are truly desperate and are uncertain where to turn.

Joan is torn between supporting and disciplining her boys and keeping peace with Jack. She wants him to understand that she feels like she is failing as a parent.  She doesn’t want to be tormented by her ex-husband who knows how to push her buttons. Joan wants Jack to support her decisions with her sons or come up with some solutions to help. More importantly, Joan wants to feel she is protected by Jack in the middle of this storm.

Jack is frustrated with Joan’s boys. They do not show her any respect. The atmosphere in the house changes when they are over. His once peaceful home is now dominated by their attitude and disrespect. Jack wants to protect Joan but believes he doesn’t have a voice. Every time he makes a suggestion or comments it gets shot down. Jack feels like Joan is always putting her boys before him. Frustrated and ashamed, Jack doesn’t feel like the man of the house…in his own home.

For Jack and Joan, a sense of failure and shame is real. Failure because they are having a communication breakdown that feels so familiar.  Out pops the phrase of  “Oh no, not again! The problems I had in my first marriage (or prior relationship) is presenting itself all over again, yet this time, it’s worse!”

Here are three specific concepts to encourage Jack and Joan in this situation: 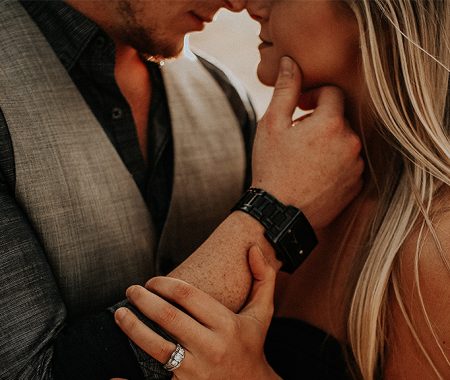 The Remarriage “Sex Talk” for Guys and Gals!

Sex is an incredible gift to be enjoyed. It can also be neglected if not nurtured to meet the needs of one another. Men – It’s usually the physical side but honestly, it’s better for us when we know our woman is connecting with us that really turns us on!  We’re more like microwaves –...
Read more 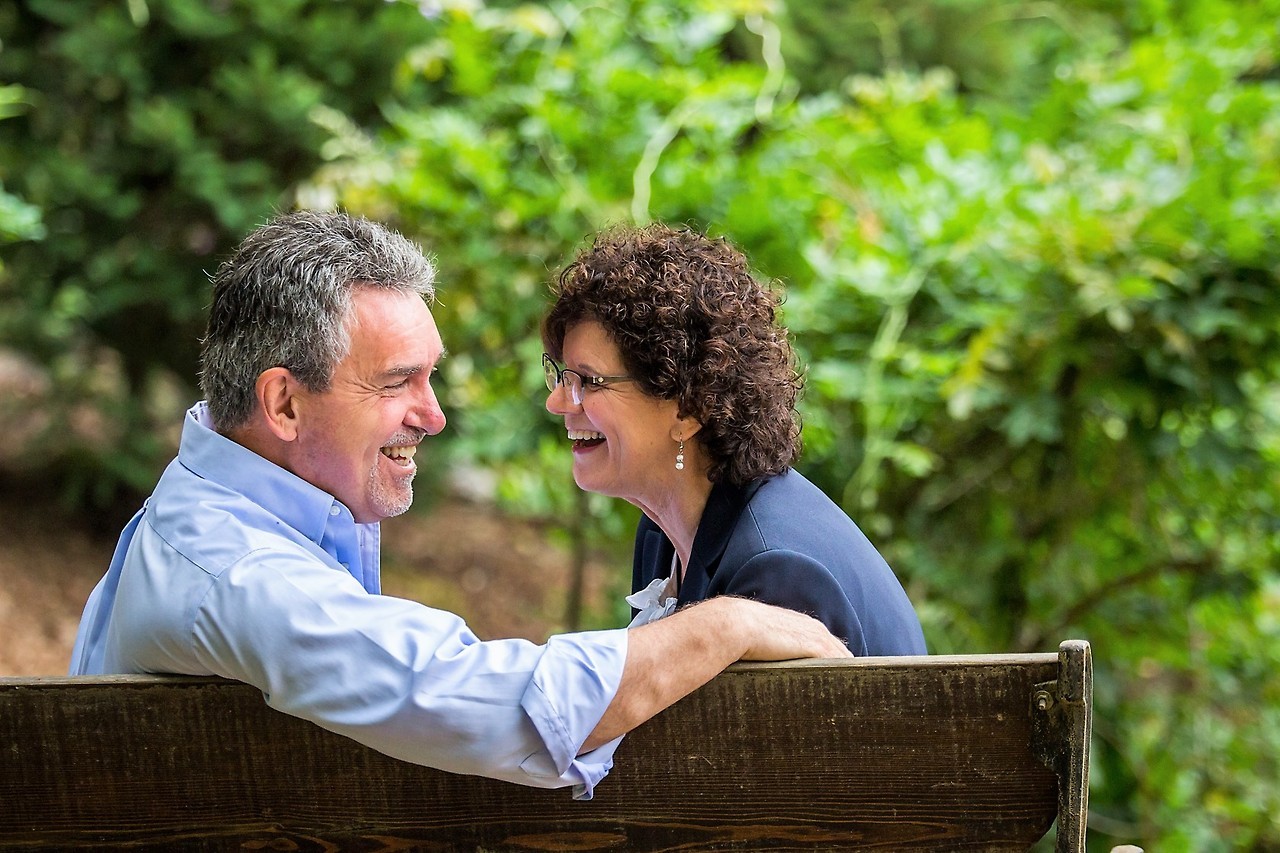 How Do I Make My Remarriage Work? (Part 2)

Here are the last 6 of the 12 ways to make your remarriage work: Display these two contagious attitudes as much as possible: gratitude and forgiveness. We can never have enough of this stuff! Gratitude is always for each other and sometimes forgiveness is for ourselves. Don’t forget about “self-care.” A stronger, more relaxed you...
Read more

Husbands love your wives as Christ loved the Church and GAVE himself for her. “How do I do that?” many guys ask.  I go to work, I come home, I spend time with the kids, I keep the cars in good condition, I take my wife out on a date once in a while… is...
Read more