We are a Husband & Wife, Counselor & Coach,
Marriage Illustrators & Encouragers
who have “dirt under the fingernails” experience to help your relationship.

There are very few couples who work with couples. Bringing together both the male and the female perspectives on “the issue” is both comprehensive and disarming. Uniting Gil’s expertise in counseling and Brenda’s skillful coaching, this couple serves a one-two punch of encouragement and hope. Sounds corny, but it works!

The Stuarts live in Brush Prairie, Washington. They have seven children between them, who are all young adults, and a growing number of grandchildren! Gil graduated from Bethany Bible College, Santa Cruz, CA. He has his Masters in Counseling from Multnomah University. Brenda has a team building organization helping people communicate better in team environments. She also has her CTC designation, Certification in Transformational Coaching from Western Seminary. Gil and Brenda Stuart are both Prepare-Enrich (an online relationship assessment) trainers. 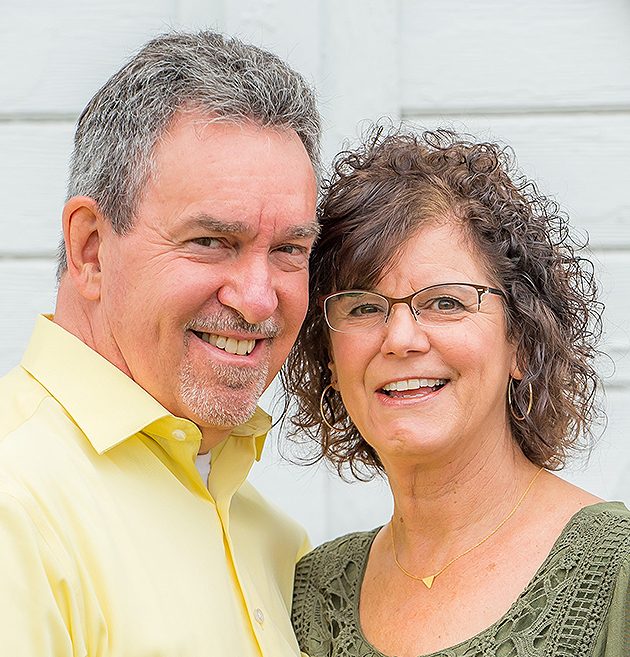 Organizations we work with

We’d be delighted to hear from you!