Excerpted from Restored and Remarried by Gil and Brenda Stuart.

Immediately my (Gil) imagination sees bombs exploding, bullets whizzing, fighter jets zooming overhead and tanks rumbling over buildings. My dad was an infantryman during World War II.  He drove ammunition trucks with live stuff in the back truck bed to the front lines then drove casualties and wounded back to the support lines.

Dad did not talk about his tour of duty much for good reason due to the memories of war. The pain and loss of life were too much to bear and not a happy time. In odd ways, the remarriage/stepfamily tour of duty has its Foxholes similar to what you’d find in a combat zone.  Maybe not as high risk of loss of life, but certainly, the quality of life can get hit with shrapnel that puts the family into a war zone.

The phone rings and your ex is on the line.  He/she forgot to mention they will be out of town this weekend and you need to take the kids.  This was their weekend.  You have reservations for a night in the city at the Hilton and show tickets. This is not the first time this has happened.

The continual lack of respect that “exudes” from the ex is beginning to create a combat zone between you and your new spouse. Their understanding is stretched beyond being patient, even though you’ve tried to get your ex to plan ahead and communicate better. The ex was never good at planning ahead before and now this trait affects not only you but a new spouse and all the kids on both sides of the family. You are helpless to change the pattern, so now what do you do?

This is a Foxhole!

Your spouse is dealing with situations at work; they lost their job; or, they’re looking for a job. All the while the rest of “life” is going on. The stress can cause conflict between you. This impacts your ability to keep a positive attitude.

This is a Foxhole!

Drop off and pick up routines are often settled in the child parenting plan via the courts; as well as which weekend and holidays the child will spend where. But, your ex-spouse does not uphold the plan.  So you or your new spouse choose to pick up the child.  You offer some slack so the children don’t have to take the brunt of an unmanageable “co-parent.”

Coming up with options for kid transfers so they don’t feel the discomfort is one thing. But your sanity, time and sense of private space can turn into a Foxhole.  Past positions of control between the ex and now the new spouse can be very awkward to work through. What can you do? A key is to put your spouse’s best interest and comfort first.

By definition, a Foxhole is a pit dug hastily for an individual to take cover from fire. These holes are regularly dark. You can’t see that what you are doing is going to change things other than offer some personal protection for a short time. Sometimes the hole is muddy and a sticky situation and there’s no clear cut option on what is the right thing to do. A foxhole is never comfortable because the situation or circumstance is difficult.  No matter how hard you plan or prepare to avoid these state of affairs, the “in the moment” is explosive for you or those in the stepfamily arrangement.

Foxholes are emotionally and relationally charged. They can be hurtful to those feeling stuck in the middle trying to find peace. They can be a place of remorse because they are scary and the outcomes unpredictable.

Our suggestion?  Dig in for the short run and ride it out. Hunker down together, out of the line of fire.  Get some perspective. Then make it very clear to your spouse you’re not going anywhere and agree that you have one another’s back. You’re in this together.  It’s not me against you…it’s “us”.

When either of us mentions that we are in a Foxhole we know exactly what that means. We kick our listening skills into gear and begin to ride out the situation. Fortunately, most Foxholes don’t need to last long because we learn they are part of the remarried / stepfamily adventure. 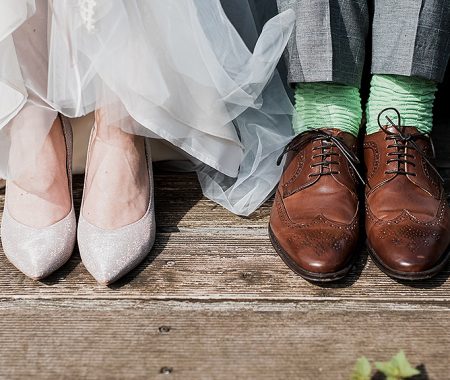 Do You Know Someone Who is Remarried? – Stepfamily Myths and Expectations

Do you know someone who is remarried? Whether through a divorce or the passing of a spouse, remarriage and the blended family are one of the fastest-growing family groups in the United States, even within the church. Whatever your beliefs are about remarriage, one thing that is certain is that these fragile families need encouragement....
Read more

Threats and Thoughts for Couples in a StepFamily at Thanksgiving

Jack asks his wife, Jill of 3 years, “when are your kids (Michael (12) and Mary (9)) coming for Thanksgiving from their dads?” Jill bursts into tears!  “I don’t know,” she cries. “My ex is being such a dope,” she tearfully utters. “I need to pick them up at 2 pm and that is when your kids...
Read more 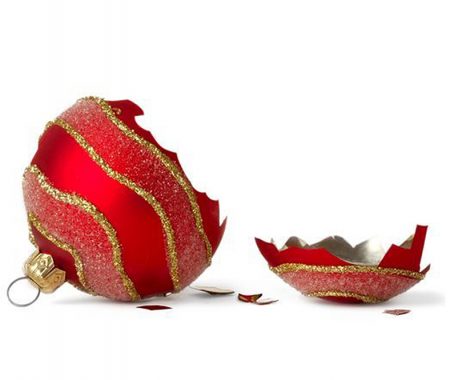 That’s all I have to say….about stepfamilies and the holidays. No, really, this is the way to handle the holidays if you are in a stepfamily. After almost 13 years of being in my stepfamily, I still fall prey to my ultimate Christmas. The more I think about it, maybe we should say: Holidays. Stepfamilies....
Read more